Having completed its consultation process, ASX has released the final version of the changes to its Listing Rules and related Guidance Notes.  Subject to the receipt of the necessary regulatory approvals (which are expected to be forthcoming), all but two of the changes will come into effect on 1 December 2019.

The changes to the Listing Rules are significant.  The following is necessarily a summary of many (but not all) of those changes.

As a result of the Listing Rule changes, ASX has released six new and 12 updated Guidance Notes. 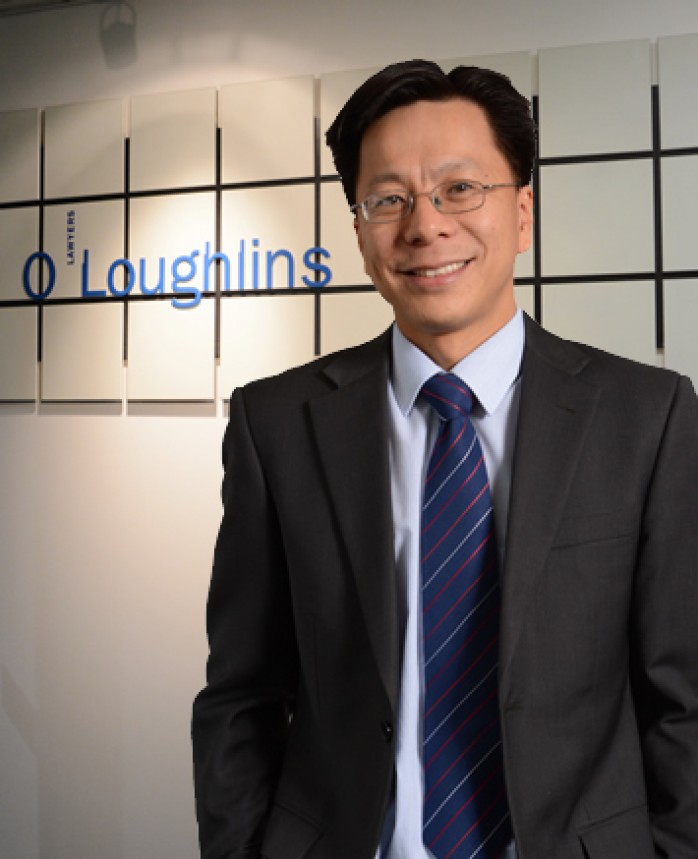 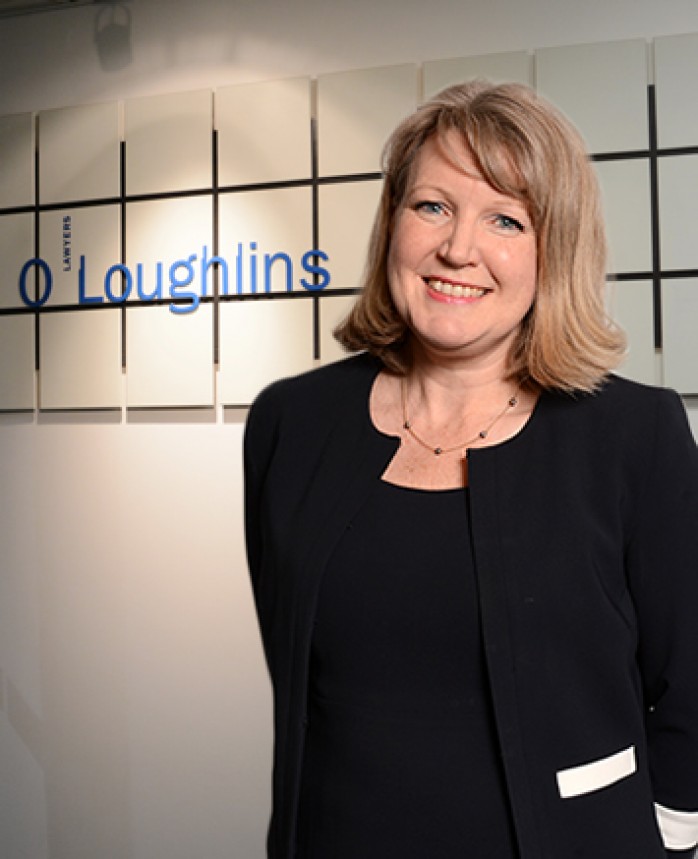