To dismiss or not to dismiss….

Home / Legal Updates / Employment Law / To dismiss or not to dismiss....

The recent Fair Work Commission (FWC) decision of Murkitt v Staysafe Security [2019] FWC 5622 is a reminder for employers to consider if dismissal is the proportionate response to an employee’s conduct when there is a valid reason to do so.

Ms Murkitt breached her employer's social media policy by posting a derogatory post about her employer on her Facebook page, which became the point of discussion by a number of fellow employees and a client.

The FWC found that the online discussion resulted in a connection between the action of the making of the post and Ms Murkitt's employment.

The FWC considered this to be a valid reason for the dismissal related to Ms Murkitt's employment.
However when considering 'other relevant matters' under section 387(h) of the Fair Work Act as to whether the dismissal was harsh, unjust or unreasonable, the FWC found that the sanction of dismissal was not a proportionate outcome in light of:

This case (and other decisions of the FWC) highlights the necessity for employers to consider all relevant factors, including the mental state of the employee in question, and ensuring that the decision to dismiss is actually proportionate to the employee's misconduct.

Given the primary remedy of an unfair dismissal claim is reinstatement (which is usually accompanied by a back pay order), employers should seek advice before swinging the axe.

A valid reason and procedural fairness is not enough for a dismissal to be fair. The dismissal must also be a proportionate response to the employee’s conduct taking into account all relevant factors. 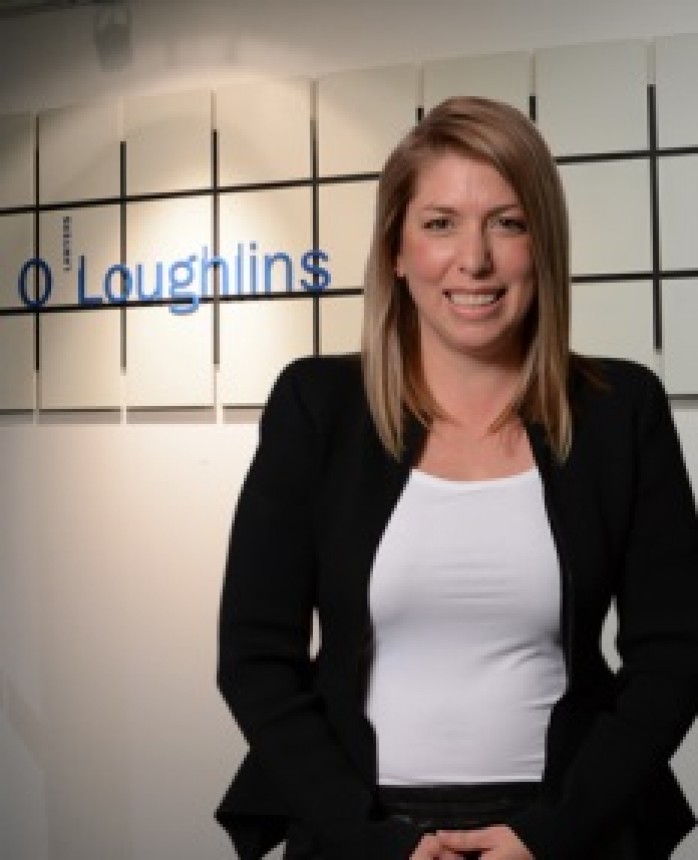