The Concept of Wastage in the Family Law Courts

The Concept of Wastage in the Family Law Courts

It is sometimes the case that a party to proceedings in the Family Law Courts asks the Court to find that one party has wasted assets they own and therefore he or she should bear that loss solely, and not share the loss with the other party.

The Court will consider the particular circumstances in any one case and it is open to the court to find that the person responsible for the wastage be solely responsible.

In the case of D & D [2003] FMCA Fam 74 during the marriage the husband bought a motor vehicle under finance. After separation the wife retained the vehicle and made significant payments of over $4,500 in less than 12 months. She was on a very low income, received minimal child support payments from the husband, and had the full time care of three young children.

A more recent case dealt in part with the concept of wastage. The case of Harper v Harper [2017] FCCA 3309 related to a marriage of some 25 years with the parties separating in 2013. The husband alleged that the wife started day trading from home in early 2000. On his case, she initially made small trades for thousands of dollars and was initially very successful.

He was aware of her conduct, financed her trading and supported her. The wife subsequently started trading in futures and in the 2008/2009 financial year lost significant sums of money. The wife agreed that she had made substantial and devastating losses. The wife lost approximately $584,000 during the period 2005-2010. The greatest losses occurred in the period 2007-early 2010. In 2008 the wife borrowed $190,000 from a friend. The husband stridently denied any knowledge of this loan. The husband claimed he had no knowledge of the losses made by his wife until early 2009 by which time the $190,000 had already been borrowed. The husband wanted the wife to solely bear the burden of these losses and the debt.

The husband asserted that he initially encouraged his wife to trade shares. The parties disagreed as to the extent of the husband's knowledge of the wife's share trading. The wife claimed they discussed her share trading daily and the husband was fully aware of her trading and the losses being incurred.

The wife used the home computer to trade and the husband had access to it. The wife did not do anything to hide the relevant documentation such as bank statements from the husband. He chose not to look at them. In the Judge’s words 'Mr Harper, if he was blissfully ignorant, chose to be ignorant'.

The Judge concluded: 'I am not satisfied that there is anything in the evidence that suggests that Mr Harper, should he had chosen to make any enquiry, or exercise any degree of interest, let alone vigilance, had any impediment to obtaining whatever information he desired. Analogously to Federal Court decisions regarding the duties of directors who cannot simply eschew those duties and say 'I left it to others'.

Mr Harper cannot shift all burden of the debt to Mrs Harper purely as she was the one who performed the transactions and certainly not in circumstances where he likely had, and in any event readily had availability to information that would have better informed him. 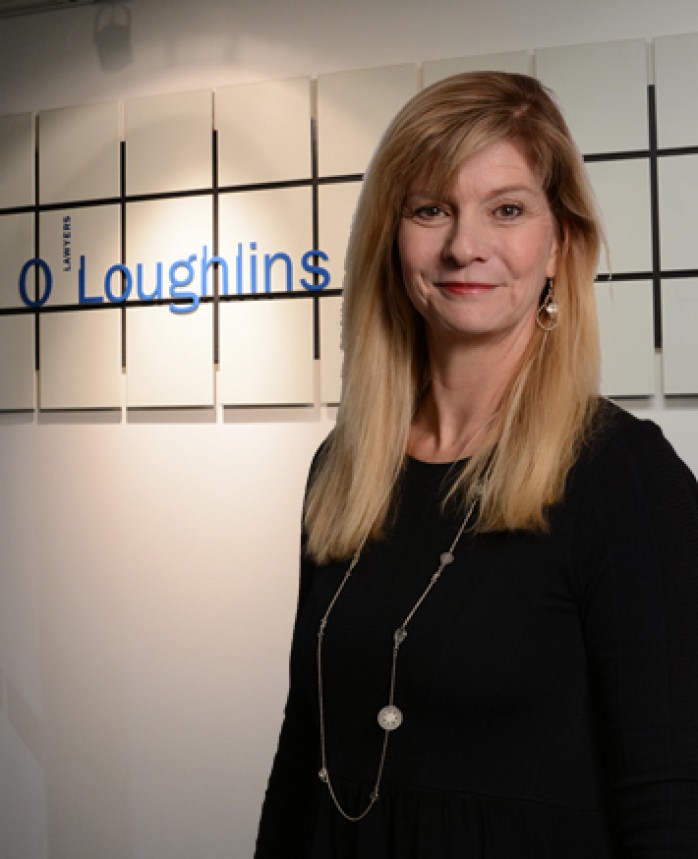 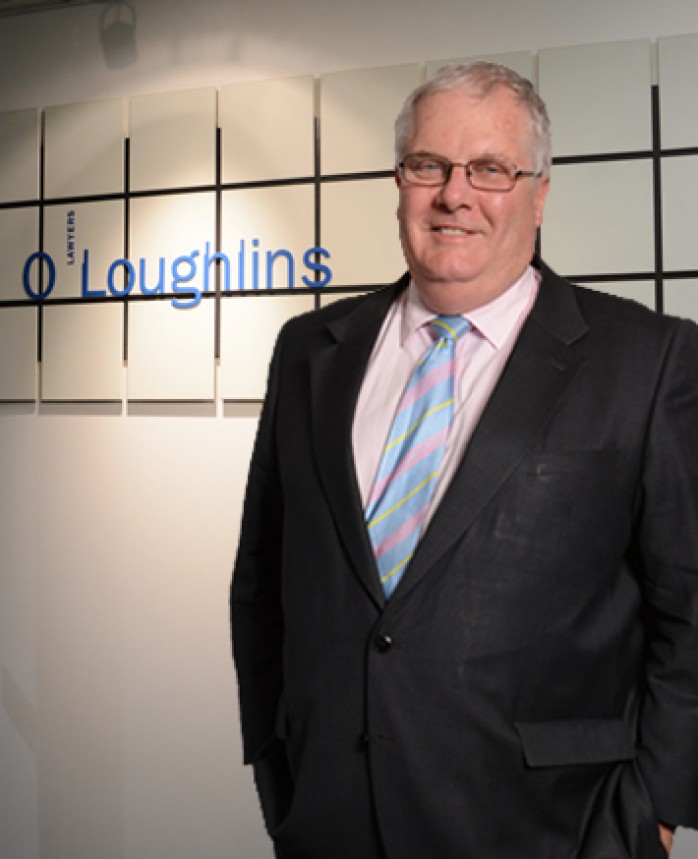