Proving a family relationship to obtain an inheritance

When a person dies, there can sometimes be uncertainty about which family members should inherit from that person. If the person who has died has left a will then there is usually no uncertainty as those persons who are beneficiaries will be named.

A domestic partnership can arise in two ways. The first is by way of the couple having successfully applied for registration of their relationship under the Relationships Register Act 2016. The second way, under the Family Relationships Act 1975, is that the couple have lived with each other in a close personal relationship and have either lived together for 3 of the previous 4 years or the couple have had a child together. A domestic partnership can be a non-sexual relationship and it can even include a relationship between two close relatives (eg siblings) who live together. Sometimes a shorter period of time living together can be sufficient if a court considers that this is in the interests of justice.

For the purposes of intestacy (which is when someone dies without a will) or where an inheritance claim is to be made against the estate of the person who died, a person who wants to inherit might need a declaration from a court that they were in a domestic partnership with the person who died as at the date of that person's death.

Recognition of parentage and legitimacy

Under the Family Relationships Act 1975, a child born to a woman during her marriage, or within ten months of the marriage ending (including ending by the husband's death), is presumed to be the child of the woman's husband. The same presumption applies where the man and woman were domestic partners rather than being married.

Where a child was born to parents who were not married to each other at the time of the birth, if those parents later become married then the child may, in some circumstances, be treated as a legitimate child backdated to his or her birth as a result of the Marriage Act 1961. A person can apply to the Supreme Court, Federal Circuit Court or Family Court for an order that declaring that they are a legitimate child of their parents – or for an order declaring that an ancestor or descendant is or was a legitimate person.

Under the Family Relationships Act 1975, where a man executes a document (including a will) where he acknowledges paternity of a child then the man will be presumed to be the father of that child.

A person who wishes to obtain a declaration that a family relationship existed ought to tell the executor, administrator or trustee (of the estate of the person who has died) as early as possible. This is because the executor, administrator or trustee is free to distribute the estate to other beneficiaries if they have not received notice of the family relationship. Similarly, known beneficiaries should also be told as they are entitled to keep their inheritances unless they had received notice of the family relationship. The executor, administrator or trustee can insist that court proceedings to obtain the declaration be commenced within a three month period, after which they are free to distribute the estate if no court proceedings are commenced.

Although an application for a declaration of a family relationship can be made within any of the South Australian civil courts, it is common for such court proceedings to be commenced in the Magistrates Court as that the legal costs associated with that court are the lowest.

When an application is made to a court seeking recognition of a family relationship, the court will require evidence of the relationship. This will include having other family members and friends give evidence to the court. The court may also be assisted by seeing relevant documents, photos and video.

… The ability of a family member to inherit will be dependent upon there being a recognised family relationship. …

How we can help you

O'Loughlins Lawyers has a team of lawyers who are highly experienced in dealing with deceased estates and conducting estate litigation.

We can assist you by providing you with legal advice about your circumstances and represent you in any inheritance claim, including in any court proceedings that may arise. 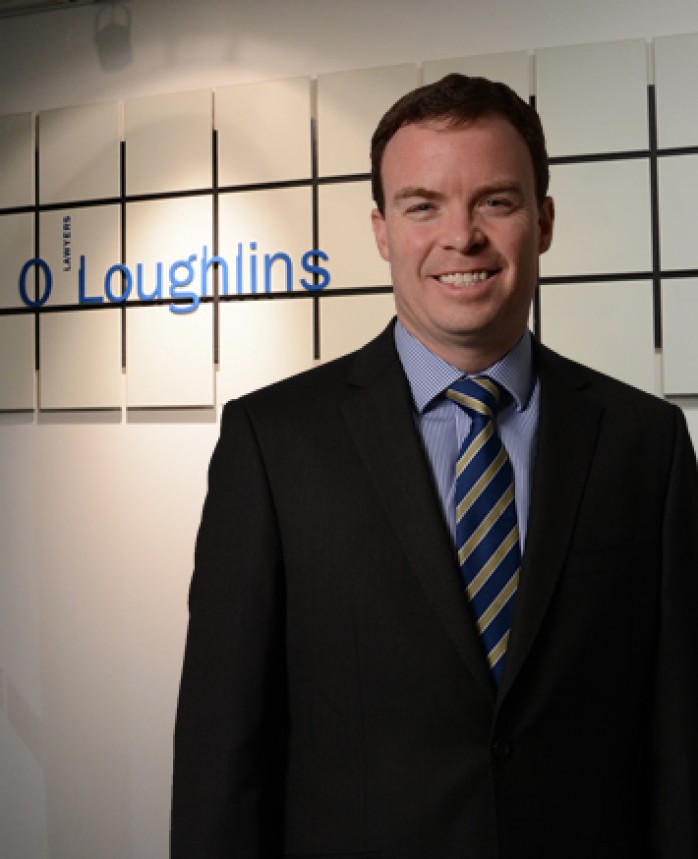 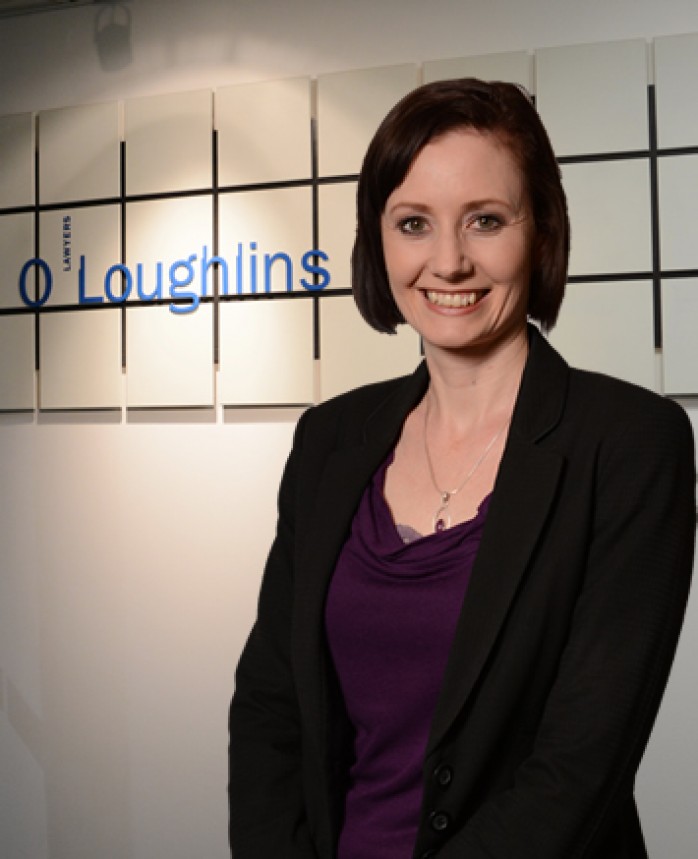