Automated External Defibrillators will become mandatory in many cases

Automated External Defibrillators will become mandatory in many cases

That definition comes from a Private Members Bill introduced into the South Australian Parliament on 4 March 2020 by The Honourable Frank Pangallo MLC. The proposed legislation is called the Automated External Defibrillators (Public Access) Act 2020.

What it proposes to do is to make mandatory the installation, maintenance, signage and registration of AEDs in certain types of buildings. It specifically applies to retirement villages, residential parks with more than 12 residents and residential aged care facilities. It also applies to buildings which fall within various categories under the Building Code of Australia. Because of this it has potential application to buildings such as hospitals, supported residential facilities and apartment buildings. It also includes any public buildings such as libraries and schools.

It will also be a requirement to install them in certain emergency service vehicles and public transport.

The Act applies to already constructed buildings as well as new ones.

About the only thing that is excluded is a person's home which ironically is where the majority of cardiac arrests occur.

It will be one AED for every 1200m² of floor area in existing commercial buildings in the relevant category. However, the legislation is not a model of clarity on when it will apply.

Businesses will have 12 months to get ready for the implementation.

The cost of an AED is around $2500-$3000 (and needs to be replaced about every eight years) and the cost of mandatory annual maintenance and compliance with the registration procedures need to be factored into the cost of operating these businesses.

AEDs do have limitations. An AED is clearly useful for a cardiac arrest which is an abnormal rhythm of the heart but is not useful for a heart attack which is a blocked artery or a burst aorta. As with any mechanical device it is not a completely risk-free operation.

The installation and use of AEDs is strongly promoted as saving lives by enabling people to use them on a person who has suffered a cardiac arrest. According to Mr Pangallo's speech when he introduced the legislation, he stated that cardiac arrest kills an estimated 2045 South Australians every year. He does not say how many of these occurred in a home. In America, statistics from the American Heart Association illustrate that almost 70% of cardiac arrests occur in the home and a further 12% in nursing homes. If those statistics are replicated in South Australia, that leaves roughly 350 cardiac arrests which occur in public places. In Victoria in 2018 there were 421 cardiac arrests in a public place with 132 survivors without AEDs being available. Had AEDs been available a further 101 people may have survived.1

Mr Pangallo makes the point that many Australian businesses of a sizeable nature such as Coles, Woolworths and Bunnings and even the Adelaide City Council have already installed defibrillators. Mr Pangallo congratulates the Australian Hotels Association which has already installed 208 AEDs in clubs and hotels in regional locations in SA and another 104 were proposed to be installed in hotels by the end of March 2020. The question should be asked whether instead of a legislative approach, a better approach is to educate and encourage businesses where there is a significant amount of public activity to install AEDs.

Mr Pangallo gives no justification for the legislated ratio of AEDs to floor space. Would it not be better to have some evidence of optimal placement of AEDs in public places before the imposition of legislation such as this?

..Is the mandatory installation, maintenance, signage and registration of AEDs a justifiable imposition?... 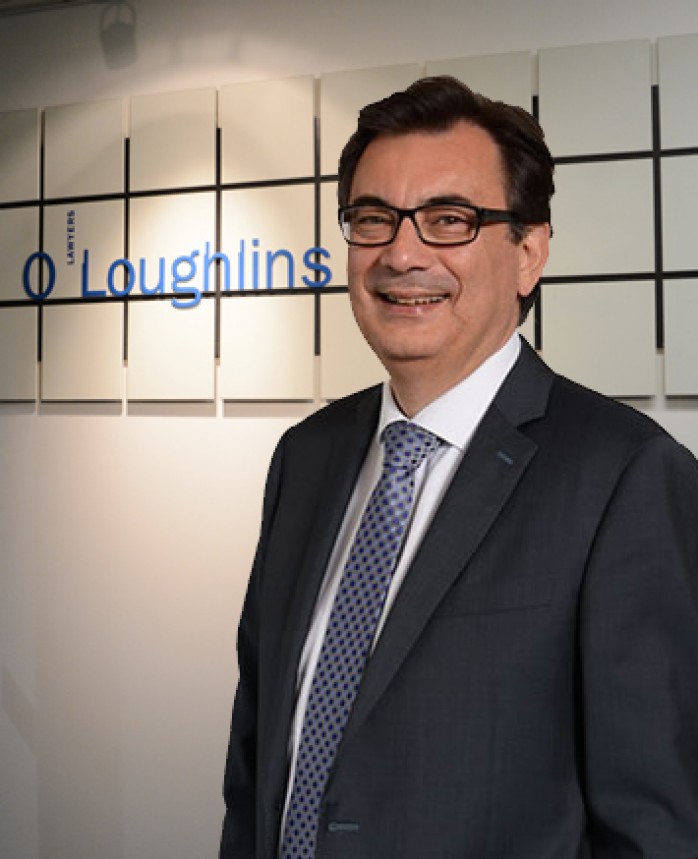