If a resident falls, is it reportable?

Serious Incident Response Scheme: If a resident falls is it reportable?

We understand the expansion of the type of incidents reportable to the Aged Care Quality and Safety Commission under the new Serious Incident Response Scheme has caused some confusion as to whether or not falls need to be reported to the Commission.

On 1 April 2021 the Serious Incident Response Scheme (SIRS or Scheme) commenced. The Aged Care Quality and Safety Commission (Commission) has reported that in the first weeks of the SIRS a key issue has been the reporting of incidents that do not fall within any of the eight categories of reportable incident. Falls is an example given by the Commission as a type of incident that is being reported when it does not fit within a reportable incident category. In this article we consider when a fall by a resident will be reportable to the Commission.

Under the SIRS there are 'incidents' and 'reportable incidents'. An 'incident' includes an act, omission, event or circumstance that has occurred, or is suspected or alleged to have occurred, in connection with the provision of care in a residential care setting and has caused, or could reasonably have been expected to have caused, harm to a resident.

Unreasonable use of force

If the harm was reasonably foreseeable and the provider or staff member failed to take reasonable steps to prevent the harm, the provider may have breached its duty of care.

An example of where a fall may arise from neglect is where a personal care worker moves a resident without the use of a hoist, against care directives, and the resident falls during the move and suffers injury.

Unexpected death is another category of reportable incident that may capture falls. If a fall results in a resident's death and:

the fall will likely be a reportable incident under the category of unexpected death.

Examples of when a fall results in the unexpected death of a resident are:

Falls while on outings from the facility

The reporting obligations to the Commission only apply where an incident occurs 'in connection with' the provision of care. Therefore, where a resident has a fall while on an outing from the facility and the outing is not facilitated by the provider (for example, family have taken the resident out for the day) the fall will generally not be reportable to the Commission, even if it fits within a reportable incident category. However, the provider will still need to comply with the incident management requirements, which apply regardless of whether or not the incident occurred in connection with the provision of care.

Is the fall priority 1 or priority 2?

The fall will be a priority 1 reportable incident if:

The fall will be a priority 2 reportable incident if it does not fit within priority 1.

This briefing provides a high level overview of the SIRS. It is the fourth in our series on the Scheme. If you require any legal advice in relation to the effect the legislation has upon you or your organisation we would be happy to assist you.

...Whether a fall needs to be reported to the Commission depends on if the fall fits within a category of 'reportable incident'... 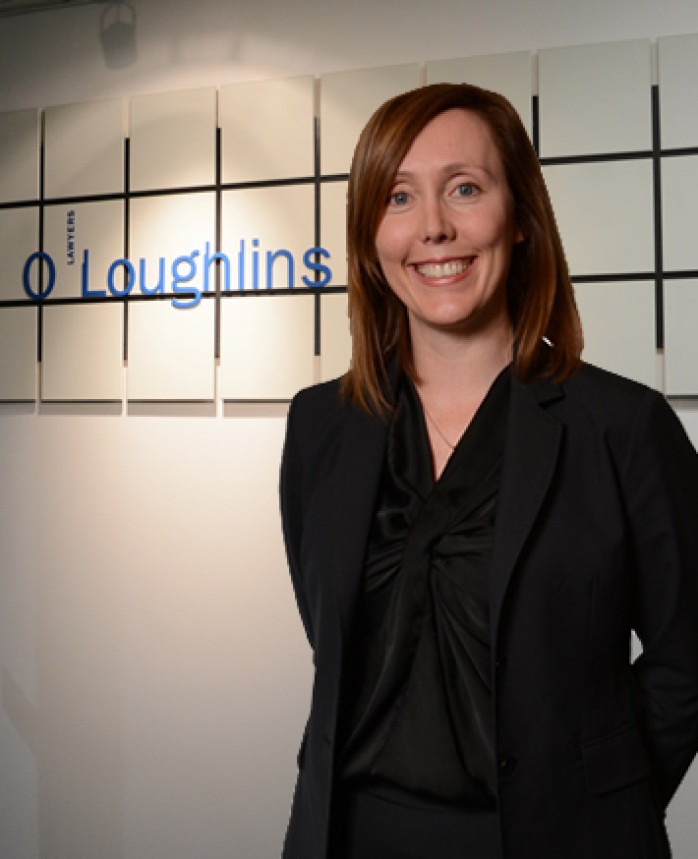 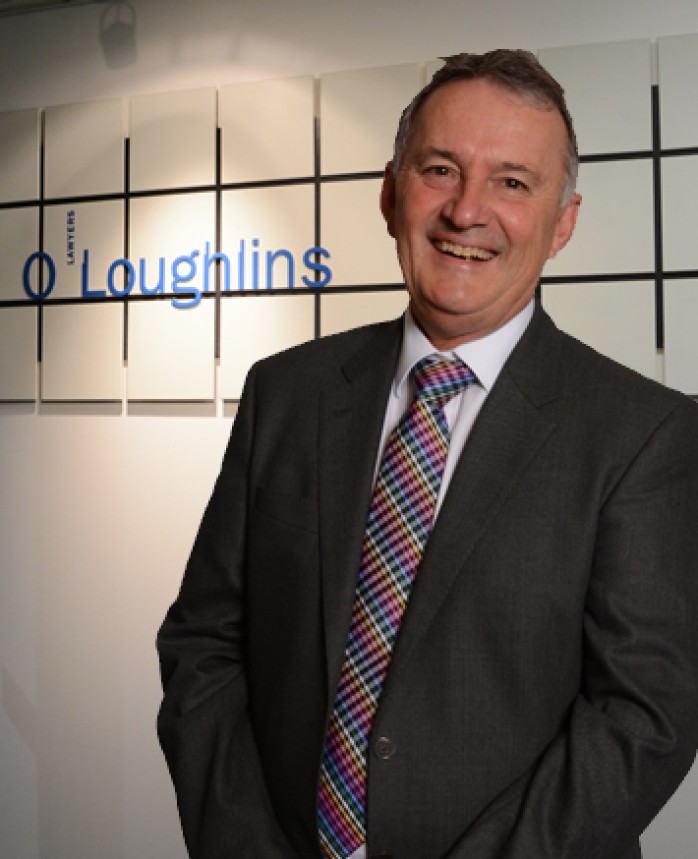 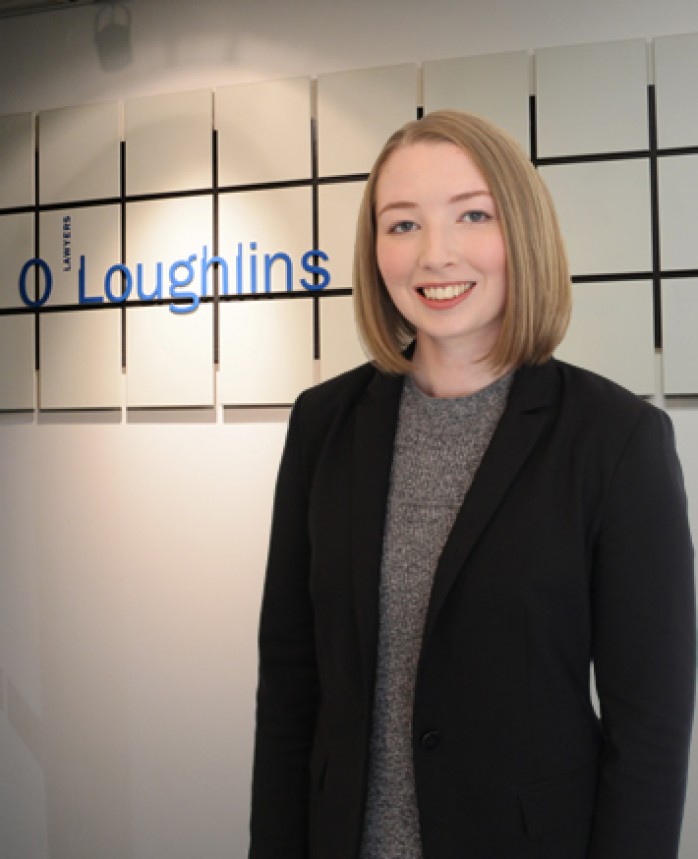