Beginning of the End for Retention Payments

Head contractors withholding retentions as security for defective work is considered par for the course in the construction industry – rarely challenged by sub-contractors operating down the food chain.

The most common form of retention clause generally makes release of the retention to the sub-contractor referable to the date on which the project reached 'practical completion'. That date is usually defined by reference to the head contract and completion by all trades, not just the completion of that particular subbies' work.

While sub-contractors may prefer a small retention being held to protect them against fighting a costly defect claim down the track, it is inconvenient for both the sub-contractor and head builder to retain the non-payment on their books for extended periods of time. This not only negatively impacts cash flow for the sub-contractor, but can distort the 'accounts receivable' ledger of the contractor's balance sheet. We also find that it is common practice for builders to not release payment unless the sub-contractor actively contacts them and makes a demand. It is often surprising to sub-contractors that the builder in most cases is not actually required to separate the funds in any way. Leaving sub-contractors in the position that when a demand is made there is no guarantee that the money will still be there.

A recent decision of the High Court[1] however has thrown the enforceability of such clauses into question.

(c) that otherwise makes liability to pay money owing, or the due date for payment of money owing, contingent or dependent on the operation of another contract.'[3]

Such provisions are deemed to be of no effect and therefore unenforceable.[4]

The sub-contract in Maxcon made the release of the retention conditional on the Certificate of Occupancy or 'CFO' being issued. The High Court found that the issue of the 'CFO' depended on Maxcon's compliance with the head contract.[5] The contract therefore made the due date of the retention sum contingent on the head contract; something entirely out of the sub-contractors control. That clause was therefore of no effect and the builder was found to not be entitled to deduct any retention.

This finding could have significant implications for builders who hold retention sums and the construction industry more broadly. In particular common contract provisions are now unenforceable. In particular, those clauses that make release of a retention conditional on some form of project completion being achieved by third parties or by reference to the defects liability period under the head contract.

How is the Industry Responding?

It is unsurprising that the construction industry would not be prepared to give up the retention scheme so easily and state governments around Australia are responding.

Queensland has recently made changes to the Queensland Building and Construction Commission Act 1991 (Qld) to read in a definition of 'defects liability period' of 12 months from the date of practical completion under the construction contract.[6] The notable difference between this definition and the clause in Maxcon is that practical completion is reached when the sub-contractor's work is complete and not completion of the whole of the project. A very welcome change for those contractors who are on site at the commencement of a project and a very distant memory by the end!

These changes will benefit the cash flow of the industry overall in those States. However, builders may have to deal with the administrative nightmare of retentions having to be released for the different trades that work on a project at different times.

Given the issues identified above, subbies could very well see an increase in builders asking for other forms of security, such as bank guarantees or third party guarantees and asset security.

Where to from here?

Given the decision in Maxcon, there is now no basis for head builders to be continuing to withhold payments from sub-contractors where that payment is not due until practical completion is reached under the head contract (or often 12 months later). Sub-contractors should be aware of their right to make claims for the release those payments.

Builders also ought to be revisiting their contract terms in light of the High Court decision to ensure that their security clauses are enforceable. While the decision in Maxcon may seem like the beginning of the end of retentions, builders simply need to be alive to the terms of their sub-contracts and ensure that their security provisions are not in breach of the relevant Legislation or consider seeking alternative forms of security.

If you require any further information, or wish to discuss how the above decision could impact on your business please contact our Litigation and Insolvency team. 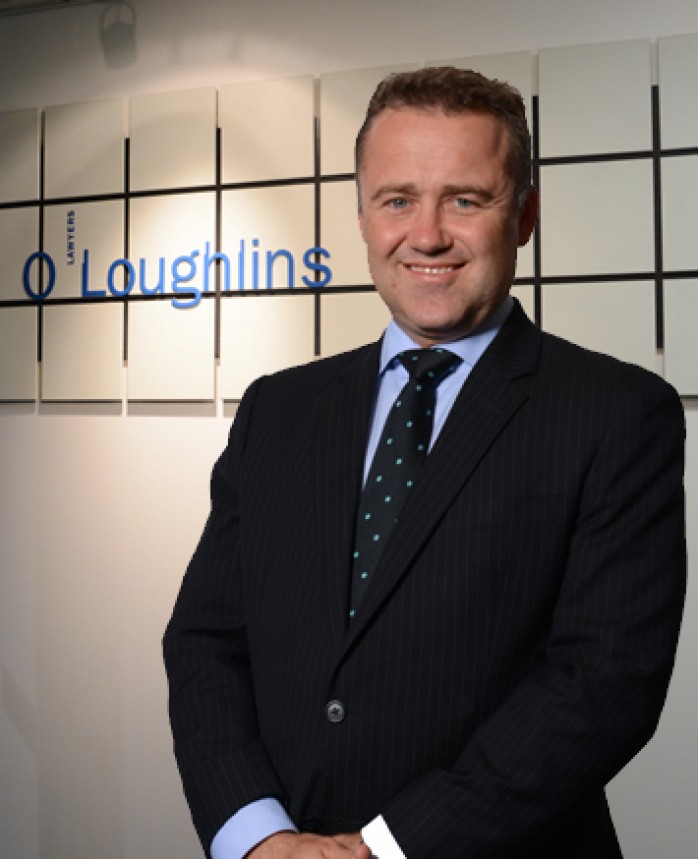 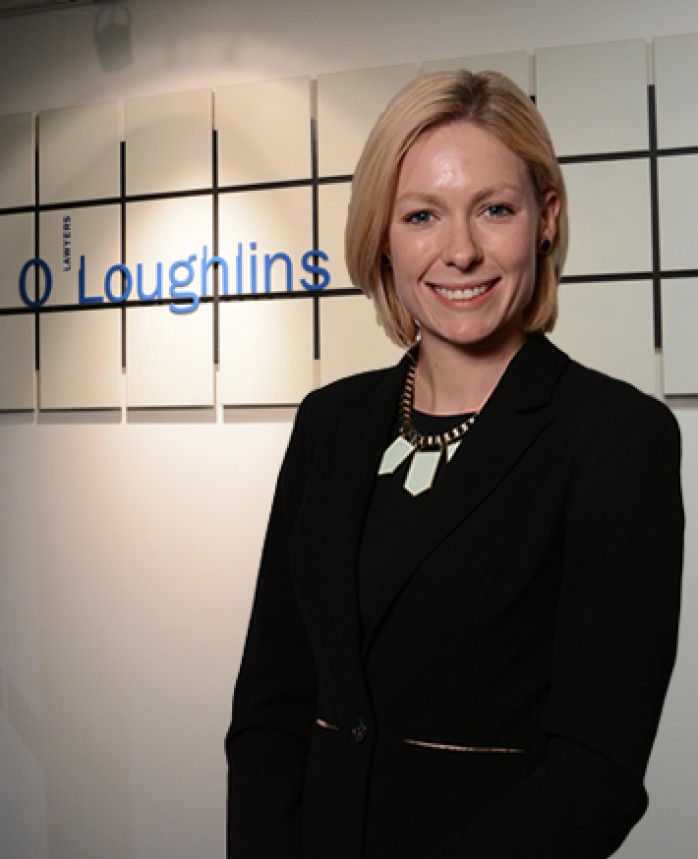